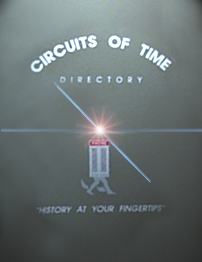 
Please note: This is not an official film site. Please refer to the above link for news on
the actual sequel's status.  This screenplay is under the genre fan-fiction. It is currently
listed with Film Freeway who has the actual script for festival access.